The importance of installing barbed wire fences on grasslands

The importance of installing barbed wire fences on grasslands: The state recently launched the project of returning grazing to grassland, clarifying the overall thinking, planning goals and policy points of returning grazing to grassland. This is the country’s strategic height from the country’s sustainable economic development and the development of the western region. The important decision made is to realize the virtuous circle of grassland ecological environment and the coordinated development of social economy, comprehensively build a well-off society and national ecological security of the moral and political projects and popular support projects. The benefits are in the present and the merits are in the future. 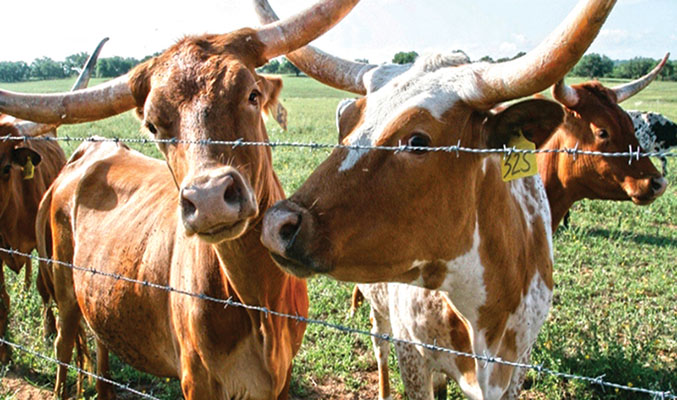 (1) Grassland has an important position and role in the national economy and ecological environment. Strengthening grassland protection and construction is of great significance to promoting unity in ethnic minority areas, maintaining border stability and social stability, maintaining ecological security, accelerating economic development in pastoral areas, and improving the living standards of the majority of herders.

(2) It is urgent to strengthen grassland protection and construction. Take effective measures to curb grassland degradation, improve grassland productivity, and promote the sustainable use of grassland.

(4) Implement a grass-livestock balance system. According to the amount of forage provided by the grassland in a certain period of time, determine the amount of livestock raised and implement a balance between forage and livestock.

(5) Promote the system of grazing rotation, rest grazing and prohibition of grazing. In order to make rational and effective use of grassland, implement grassland division rotation grazing in pastoral areas;

Previous: How long can the razor barbed wire last

Next: The Effect of Barbed Wire on Closing Hills for Afforestation